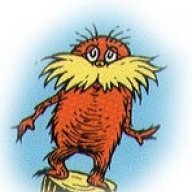 No evidence of a crime and they are allowed to just seize everything in a safe deposit box? What am I missing here?

Invasion of Privacy
The Feds rummaged through the personal belongings of a jazz saxophone player, an interior designer, a retired doctor, two Century City lawyers, a flooring contractor, and hundreds of others. They took photos of items like password lists, credit cards, prenuptial agreements, pay stubs, immigration and vaccination records, heirlooms, bank statements, and even a will. Agents even discovered cremated human remains in one of the boxes.

Newly unsealed court documents have shown that FBI agents misled the judge who signed the warrant to raid the safe-deposit boxes. They did not disclose the fact that they planned to permanently confiscate everything inside every box that had at least $5,000 in cash or goods. The justification for the confiscation was the presumption that hundreds of unknown box holders were storing assets that may or may not be tied to unknown crimes.

Where's the Proof?
It took a total of five days for agents to finish filling their evidence bags. They collected more than $86 million in cash, gold, silver, rare coins, gem-studded jewelry, and plenty of expensive watches. The U.S. attorney's office tried to block public disclosure of court papers that exposed the deception, but the judge rejected the request to keep the documents sealed.

The deception originally came to light in FBI documents and depositions of agents in class action lawsuits by box holders who claim the raid violated their rights. Court filings also revealed that the federal agents defied restrictions put in place by U.S. Magistrate Judge Steve Kim by searching through the owners' belongings for evidence of crimes.

Robert Frommer, a lawyer who is representing nearly 400 of the box holders, had this to say about the situation:

"The government did not know what was in those boxes, who owned them, or what, if anything, those people had done. That's why the warrant application did not even attempt to argue there was probable cause to seize and forfeit box renters' property."

The Original Investigation
The two-year investigation opened in 2019. The FBI LA office leaders believed that U.S. Private Vaults had become a magnet for criminals hiding their stolen goods in their boxes. The business was formally charged with conspiracy to sell drugs and launder money.

Denial of Wrongdoing
The FBI and the U.S. attorney's office deny any wrongdoing, saying that they had no obligation to disclose their plans for indiscriminate confiscation to the judge. They defended their actions on the blanket assumption that every customer was hiding crime-tainted assets.

"At no time was a magistrate misled as to the probable cause used to obtain the warrants," she said.

U.S. Private Vaults plead guilty to conspiracy to launder drug money, and the investigation is ongoing. Plaintiffs in the class-action suit have asked District Judge R. Gary Klausner to declare the raid unconstitutional. If the judge grants the request, the FBI will be forced to hand over all of the assets that it confiscated in the raid.

The ruling would also block any criminal investigations by preventing prosecutors from using any evidence or information acquired in the raid, including guns and drugs. 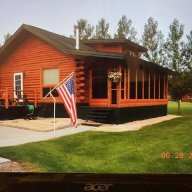 Yup, its coming. our privacy and rights of all sort is being eroded every day.

Read my tag line it is completely TRUE! 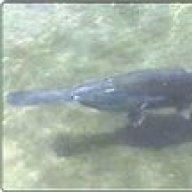 Liberal judges don't seem to follow the law(s) very well. I think they would sign off on any piece of paper the DOJ/FBI puts under their noses. Why.....because it's just the Liberal Way. 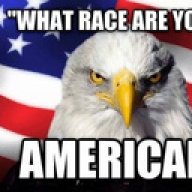 Wow, Nazi Germany at its finest. 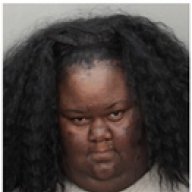 hopefully this shit gets to the SC before the dems stack it in their favor... 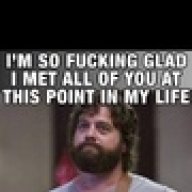 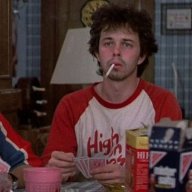 If the federal government "services" disappeared tomorrow, nobody would notice except those funded by it. Individual states have all the tools necessary to enforce its own laws and to cooperate with other states. To those that argue federal agencies are necessary to capture interstate criminals can currently observe that these agencies spent most their resources NOT doing that at all. And instead go after political opponents and dissenters to preserve their power and funding.

Judge dismisses case
A judge decided that this raid was all legal and the FBI didn't do anything wrong. Apparently the vault company was a giant money laundry scheme.